Barbie - A Lifetime of Success 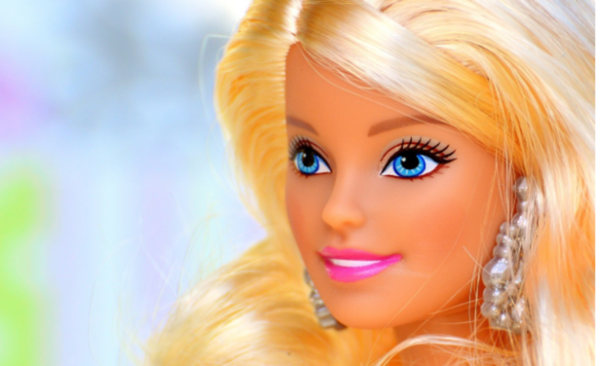