Black Friday starts Christmas discounts of up to 70% 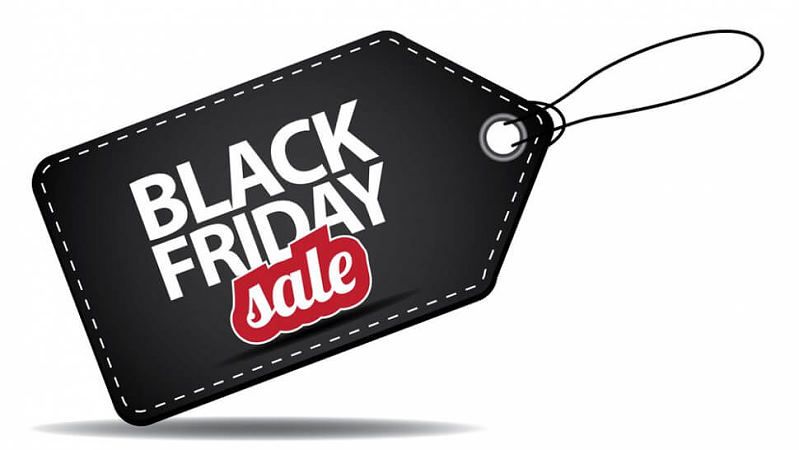 Although still a relatively new concept in the UK, Black Friday was anticipated to be the biggest and most successful shopping day in the British retail calendar this year.

According to reports, Boxing Day will be outperformed by Black Friday, as discounts and product quality have been higher due to a poor autumn, where retail sales slumped due to mild weather. Supermarket giant Tesco already expects that its Boxing Day sale will be beaten due to huge 70% discounts that were available in-store and online on Black Friday.

Fortunately, after a disappointing autumn, there has been a pre-Christmas boost to sales figures in the UK, where an estimated £810 million was spent by shoppers on Black Friday - £300 million more than projected.

In the USA however, shoppers spent 11% less than during the same period in 2013 and sales dropped from $57.4 to $50.9 billion. Earlier discounts during October, savvier sales shoppers and the money-worries of many consumers are possible contributions to this decline.

Traditionally, Boxing Day is one of the most successful sales in the UK. Yet as more and more retailers offer more permanent and frequent discounts, shoppers are no longer waiting post-Christmas to grab a bargain, potentially killing off the Boxing Day sale.

With that said, it becomes much harder for retailers to gain insight into competitor activity. Promotions are more sporadic and not all retailers offer their most competitive prices at the same time. By monitoring retailers and their competitors, Competitor Monitor can help companies understand more about pricing and promotional trends, whether during a sales period or on a day-to-day basis, offering full visibility and the opportunity to gain a competitive advantage in the marketplace.