The Emperor’s New Clothes: 30% of UK Retailers’ E-commerce Work ‘Offers No Value’, So How Can Retailers Get the Most from E-commerce? 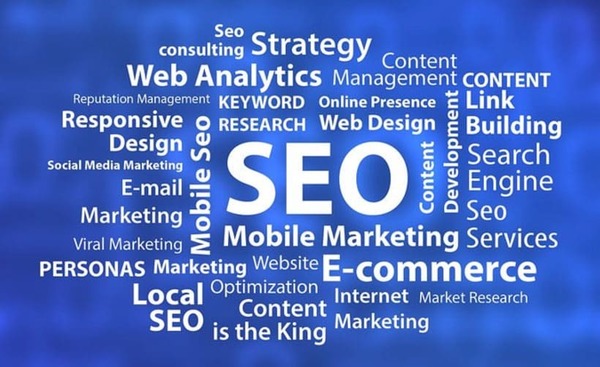