Why The Google Ads Fine Is A Big Deal 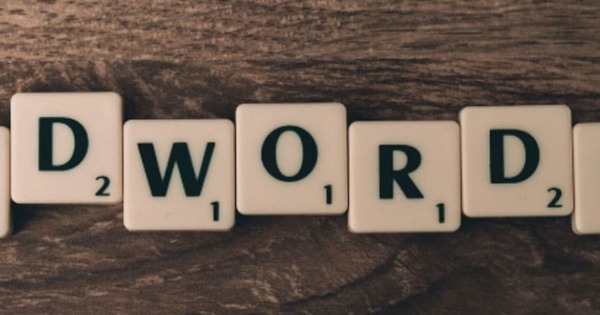