Green Monday: What Is It, Where, And Why? 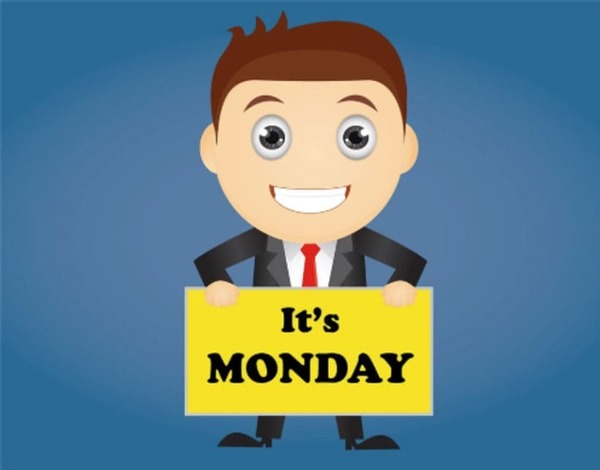