Happy New Year…or is it? 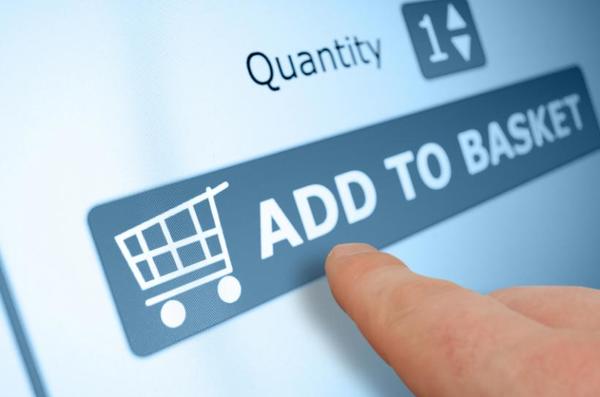 TRY IT NOW
As the decorations come down, the last mince pie eaten and the labour force returns to work, festive trading numbers have begun to emerge.
With large retailers such as Next and Marks & Spencer reporting disappointing trading figures, it gives an idea of the scale of market as a whole. 2015 in general already proved to be a volatile year for retailers and the run-up to Christmas was supposed to make up for the shortfall.
We carried out some research on the market as a whole and attributed heavy and unpredictable discounting, online shopping and interestingly, stock availability, as key issues that retailers faced. Alongside that, our findings showed that 85 percent of retailers without an online presence suffered the most. Failure of retailers to address this in 2016 could prove to be fatal. Primark is one of the few remaining retailers that does not sell items online and they reported flat sales.
Joshua Bamfield, Professor of the Centre for Retail Research, said: “Household name chains could cut 100 or more of their stores to focus more online. There are a number of walking wounded. Due to constant sales many now refuse to buy items unless there are big discounts.”
Next reported a 0.4 percent increase in total sales with a drop in retail sales by 0.5 percent for the 60 days to 24th December. It’s online and catalogue service, Directory, fared slightly better with sales increasing by 2 percent. Marks and Spencer faced a 5.8 percent fall in sales of general in the 13 weeks to 26th December. Sales of its popular food sales had its best ever Christmas where sales climbed 0.4 percent in the period. Its Chief Executive is to step down in April.
There is however, some optimistic news. John Lewis reported a stellar Christmas trading period as sales rose 5.1 percent compared to last year.
Conversely, retailers with a strong or complete online presence have seen sizeable growth. A good example of this is Ted Baker. Their retail sales grew by 10 percent with online sales up 39.1 percent. They maintained that avoiding pre-Christmas promotions by starting sales after Christmas and not taking part in Black Friday also contributed to its positive figures.
ASOS, an online fashion and beauty retailer, enjoyed a jump of 22 percent in total retail in the four months to December.
It’ll be interesting to see how this month and 2016 as a whole unfolds. Despite higher household incomes this year and a fall in oil prices, will this mean tills will be ringing this year? Not necessarily. Retailers must play it smart this year and combine efficiency with technology to stay significant. They will also have to address the issue of attracting shoppers that are drunk on discounts sooner rather than later. The bloodbath that was predicted after Christmas didn’t quite materialise albeit some retailers are walking wounded, it’s time for retailers to build on their successes.
SHARE: