What Toys Will Be The Most Popular this Christmas? 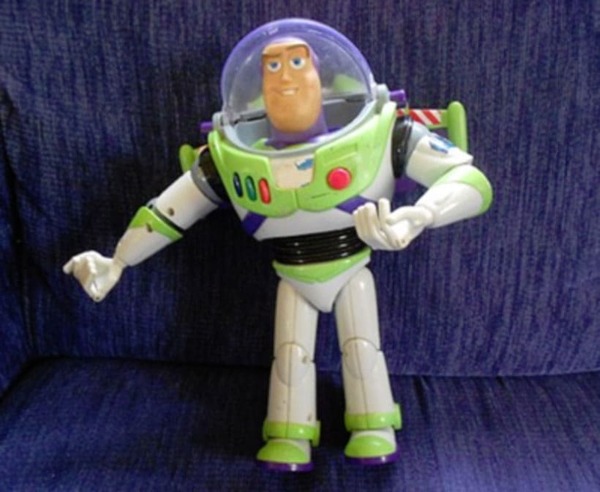