One-hour delivery…coming to a town near you! 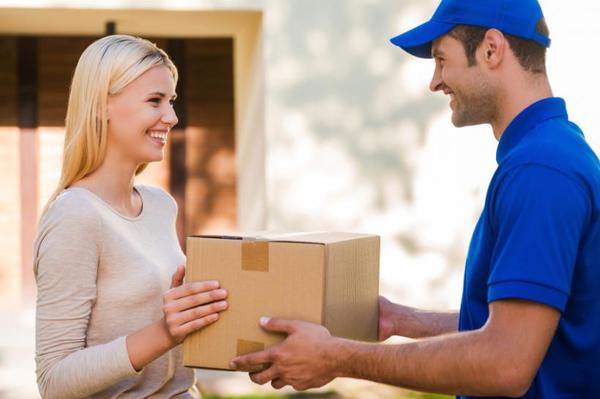 TRY IT NOW
We thought it would be a bit rude for us not blog about Amazon Prime Now considering it has recently been launched in our home city of Newcastle upon Tyne!
However, we Geordies, like the rest of the masses, must be Amazon Prime members with the Prime Now app installed on our smartphones before we can enjoy the benefits of the service. We don’t think this will be too much of an issue considering the service has already proved to be a hit in launch cities such as London and Birmingham where customers have given it a positive thumbs up. Nevertheless, with coverage looking to expand even further in 2016, it begs the question, what impact is this having on the already struggling high street?
With much debate over the past few months about the scale of shop closures on the high street, factors such as business rates, regulation and online shopping, are cited as the main reasons behind the decline. However, our research suggests that changing consumer behaviour is the key factor behind the shifting landscape, thus, prompting online retailers to innovate further and forcing traditional brick and mortar stores to play catch up.
Consumers today are a more time-constrained, savvier bunch and increasingly shopping online to fulfil their needs. Recent research suggests that online sales, as a proportion of total retail spend, more than tripled from 2007 to 2014. Now, with a service such as Amazon’s, which can efficiently deliver goods to your door an hour after you have ordered them, online retail growth will only go in one direction and that’s upwards.
Mark Hudson, lead retailer at PwC, said earlier this year: "We're again seeing the continued effects of the digital revolution and consequent change in customer behaviour play out on the high street - these trends have been with us for some time and we should expect the rate of closures to continue. Rather than try to recreate the past, the high street needs to evolve to be relevant to the future."
So let’s put it in perspective. There is a fee to pay for the privilege (£79 for the yearly Prime Membership plus £6.99 for the actual one-hour service), but if you frequently purchase your goods online and more specifically Amazon, you cannot really argue with the charge. Just imagine your kettle stops functioning and you are in a desperate need of a cuppa or you have an afternoon tea party that starts in a few hours. You could have a new kettle delivered to your door in an hour just by making a few taps on your smartphone’s keypad rather than visiting your local small appliance store. It just takes convenience to a whole new level that frankly the high-street retailer cannot compete with. With that in mind, we just had to try it out for ourselves! We placed an order for a laser toner cartridge for our printer using the Prime Now app and started the stopwatch...48 minutes later, we had taken delivery. Impressed we were!
It did get us thinking though…is this a sustainable business model? Are Amazon even making a profit from providing such a service? Time will tell but we would bet on Amazon considering they have challenged the status quo on many occasions before. Stay tuned for part two where we discuss the impact that Amazon Prime Now is having on its fellow online retailers…
SHARE: