The Low-Down On Amazon Prime 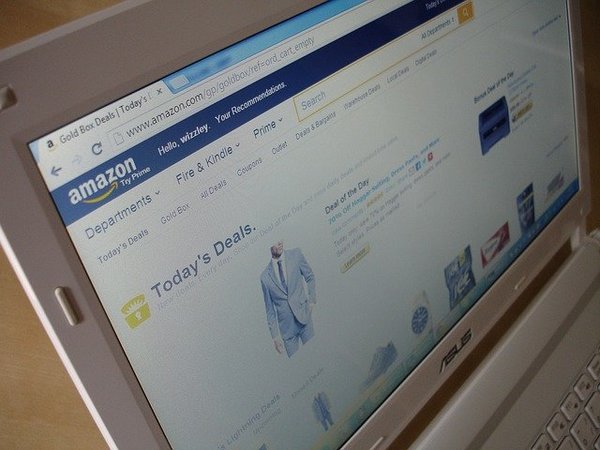 TRY IT NOW
From its humble beginnings as the original online bookstore to international tech giant, the company is claiming that Prime Day will be its biggest sales day in its history, even overtaking Black Friday. That’s both a milestone and a bold statement as the global ecommerce business celebrates its 20th birthday.
Here’s how the stats compare: While Amazon said it sold more that 5.5 million items (64 per second) on Black Friday, it expects Prime Day, taking place from midnight on Wednesday 15th July for 24 hours, to be bigger as a result of offering thousands more deals.
The catch is that Prime Day is only open to Amazon Prime subscribers in the UK, US, Canada, Spain, Germany, Italy, and France. A priority delivery service launched in 2007, subscribers pay £79 a year for unlimited next-day delivery and have access to the company’s own services, including its TV streaming facility, Prime Instant Video.

Amazon will be running six Deals of the Day, running throughout the time period, subject to availability, as well as Lightning Deals, running every 10 minutes.
The retailer already runs this type of promotion every day but says there will be thousands on Prime Day.
These will run for a fixed period of time, with a finite number of products available.
Categorised products on offer:
Alongside Prime Day festivities, Amazon will also include multiple sweepstakes and giveaways; for instance, users have the chance to win prizes while listening to any song on Prime Music during the event.
Prime Day makes an interesting offering as a benefit of being a Prime member, with further features expected to be added to this service over time, according to Christopher North, Amazon’s UK managing director.

What about for those who only want to get a cheap deal? Amazon lets new members try the service for 30 days, for free, meaning you can get immediate access to Prime Day discounts. If they decide against the service, they can easily cancel their subscription during the trial for no extra cost. This could affect the level of new subscribers Amazon is expecting to get on board, but loyalty could override that issue.
Although Amazon has dominated the ecommerce industry since its public launch in 2007, analysts have expressed their concern that it will struggle to improve its earnings outlook for the remainder of the year. However, considering that shoppers can immerse themselves within Amazon’s offerings, from listening to music to food shopping, Prime could potentially attract and forge stronger ties with advertisers in order to survive.
Whatever the outcome, at Competitor Monitor we are interested to see the results following the launch of Prime Day and whether it is as successful as the company hopes, and if the promotional event significantly expands its base of Prime subscribers.
Look out for our follow-up feature, focusing on the outcome of the promotion and our own price comparison analysis on some of the key products.
At Competitor Monitor, every day we monitor millions of products across the world for our clients, improving price competitiveness and profits. Get in touch today to find out how we can help YOU to outsmart the market.
SHARE: