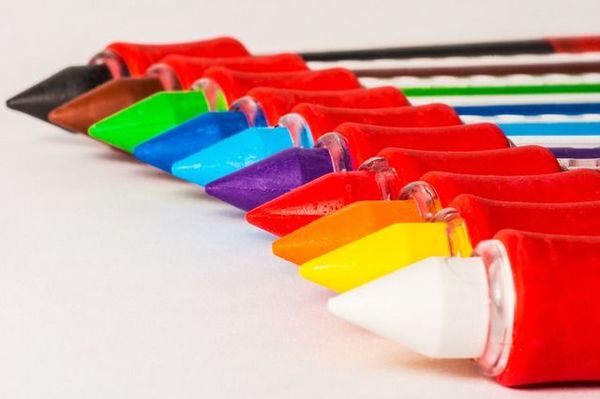 TRY IT NOW
Brick-and-mortar stores are set to see a wave of shoppers stocking up on back-to-school essentials. A poll by FatWallet (June 2015) found that 91% of US parents plan to shop in-store for school items, compared to 37% of those who chose online shopping


So what is it that people choosing to buy in shops rather than online? A study by Deloitte (via eMarketer) has found that US parents planned to purchase the majority of back-to-school items in-store rather than online.
It seems that technology and wearables are most likely to be bought online, particularly by students, eMarketer found. A mixture of both shopping in stores and digitally seems to be a trend for items like clothes and accessories; consumers may like to shop around for the best deals and offers before purchasing.
Although the back-to-school purchasing started at the beginning of summer, shops should expect to see heavy traffic in the coming weeks as the start of September draws near. eMarketer found that 54% of parents claimed they would complete shopping related to school less than one month before the start of the new school year.

Technology reigns over notepads and pens

A recent study by Twitter has shown that it’s not just your standard pens, pads and notebooks that today’s students will be filling their backpacks with. Technologies that were once a luxury such as tablets, laptops and headphones are now commonplace in the classroom.


Twitter’s findings showed that many of their younger users are saving some of their summer job wages to buy their own tech products with 66% of teens and 58% of 18-25 year olds covering r the costs themselves. Headphones came out as the most wanted item for teens (40%), followed by wearable technology (32%), laptops (15%) and smartphones (15%).


Be aware of the power of recommendations from other Twitter users too, as highlighted by the study: 47% of millennials said tweets from those who have already purchased a product are an important factor when it comes to deciding what brand to go for.

Twitter’s research and a 2014 Deloitte study highlight how Mums hold the power when it comes to fulfilling teen and young peoples’’ back-to-school wishlists, with laptops being the most wanted item for both age groups. 69% of mums say they check Twitter at least once a day, partly looking out for information on the best deals to help them select the best retailer to purchase from.


At Competitor Monitor, we are also interested in how big-name brands change their prices over time, all fighting for consumers’ attention and money.

If you are a retailer, this is where we can come in and help you to monitor prices and outsmart the market. Take a tour and find out more.
SHARE: