Brexit And The High Street 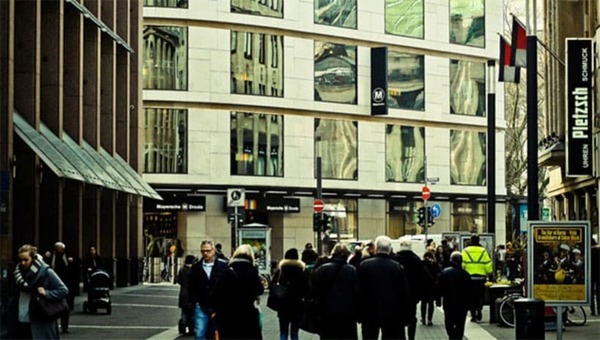