Amazon - The New Shazam for Clothing 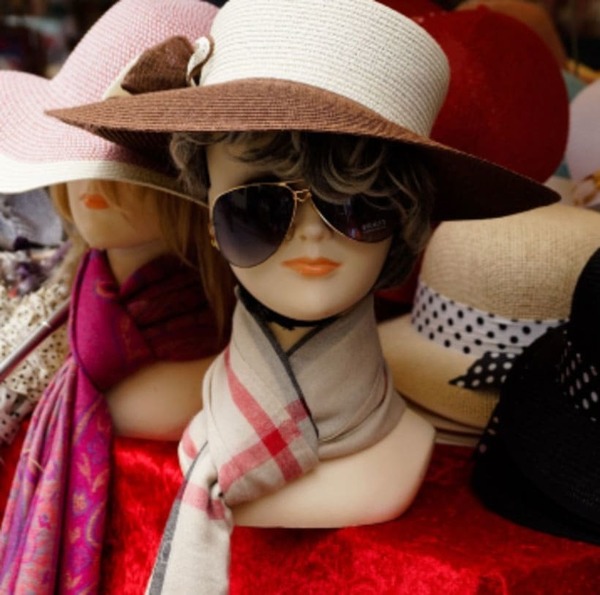