Toys 'R' Us Rises From The Dead 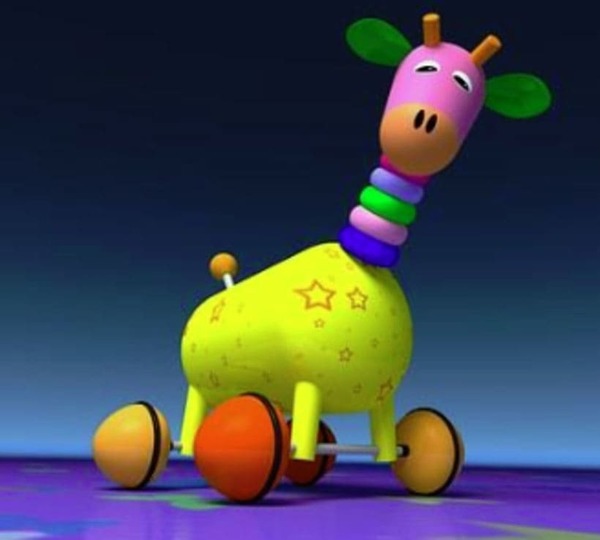