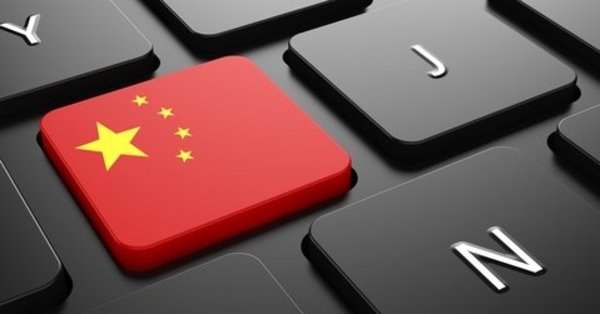 TRY IT NOW
Much comment has been made about the recently booming Chinese online retail market, which is forecasted to double in size each year for all the years that projections have currently been made. The potential of the market is truly incredible, and it shows every sign of meeting or exceeding the forecasts that treat it so glowingly. It should come as no surprise, then, that Chinese consumers are embracing the e-commerce experience with such open arms, as they're an integral part of the engine that's driving the retail boom.

According to a recent report that was released by the Shanghai branch of PricewaterhouseCoopers, the Chinese consumer turns to online shopping at a much higher rate than the average global consumer does. One in seven people buy something online every single day, and 60% of the population buys something online at least once a week.
While this is quite impressive in and of itself, there are some other habits of the Chinese consumer that differ somewhat from the Western perspective we've come to have on e-commerce. For instance, their near-ubiquitous adoption of mobile devices is on par with the West, but they use their devices for shopping at a far greater rate than the rest of the world, with nearly 25% of all those polled shopping using their mobile device to shop at least once a week, more than double the global average which clocked in just shy of 9%.
The typical Chinese consumer also seems far more likely to use a social network or company-hosted review site to leave feedback and reviews of their purchases than the global average, whether positive or negative, which creates a much more complete perspective for other potential customers on which to base their purchasing decisions. More than 90% of the polled Chinese customers in the PwC study indicated that they leave feedback online about their purchases, compared to the global average of just 55%.
Even as omnichannel shopping is growing as a common phrase in boardrooms and planning offices in Europe and North America, so too does is it become crucial in China, as the traditional brick and mortar store is forced to adapt to the incredible pace of the online markets. Considering the incredible success of m-commerce in China, it will be very interesting to see how offline retailers deal with the problems of showrooming and omnichannel solutions, and may provide a testing ground for successful strategies to be implemented elsewhere around the world.
SHARE: