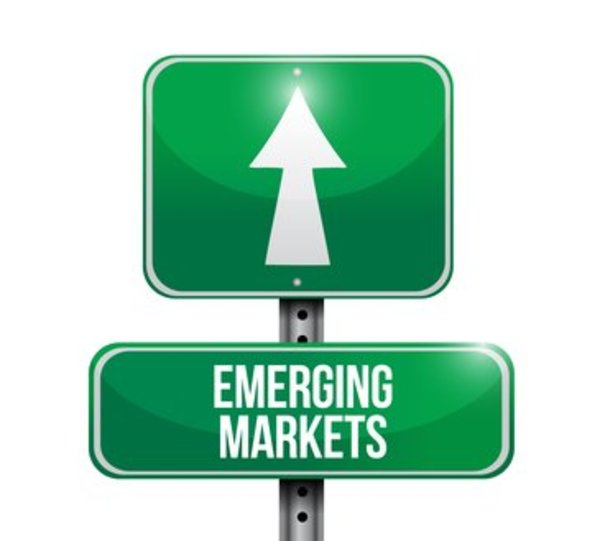 TRY IT NOW
The e-commerce world has always been a rapidly changing one. As little as 10 years ago, it was still a relatively new thing to many people in the Western world, and not necessarily entirely trusted by many who were yet to adapt to the technology. But as the ease of use and availability of items increased, so too did the general public's desire to embrace the new phenomenon, and naturally retailers followed suit. Fortunately, the entire backbone of internet access was well-established in the West by this point, and when coupled with the credit card systems that had been in use for decades, the stage was set for e-commerce to take the retail world by storm. But what about the rest of the world?
As the idea of globalized e-commerce begins to become a viable reality, any number of hiccups are being encountered by retailers hoping to reach emerging markets. Global logistics and supply chain issues have been dramatically improved over the last decade, but they're still not guaranteed, and the same type of issue often applies to payment processors. In many nations around the world with comparatively wealthy populations such as Russia, credit cards are still not widely embraced (though with the sheer amount of credit card fraud going on in the world, it's not too difficult to understand why).
This presents a fairly serious problem to retailers, however. Some have worked out clever ways around this problem, including the Russian competitor to Amazon's localized shipping depots where customers can pick up items and pay cash, or in some African nations, cash-on-delivery systems have been implemented. Both of these put all the risk in the hands of the retailer, however, and while that may reassure the customers somewhat, it doesn't always encourage foreign investment in online merchants.
In many parts of the world, however, an interesting march of technology has taken place. Throughout Africa and many parts of Asia, landlines and hardwired access has been leapfrogged by mobile phone technology. Enterprising payment processors, recognizing the possibilities of leveraging the already established mobile phone payment systems, have begun to partner with retailers to build an entirely different model of e-commerce that takes advantage of the ubiquity of mobile phones. As this trend expands and more and more customers grow comfortable with the safety and security of these methods, expect to see a sudden and rapid growth in the e-commerce markets of every nation around the globe.
SHARE: