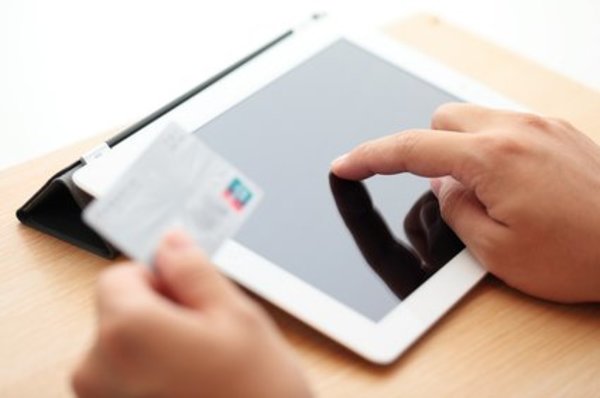 TRY IT NOW
Mobile commerce, or 'm-commerce', has long been a sort of holy grail for e-commerce retailers - tantalizing, but nearly impossible to find successfully. A number of different approaches have been tested to solve the problem, but there haven't been many runaway successes as of yet. However, as the market begins to mature, we are finally reaching a point where there is actually enough data to begin a data-driven analysis of what is working and what isn't, over larger product areas than a single company can provide.
A recently released Experian Marketing Services analysis report took a look at the online purchasing trends among Americans in 2013, but subdivided this fairly typical question by the specific type of device those customers used to make their purchase, and the results were fairly interesting. Perhaps unsurprisingly, over 50% of Americans bought books, clothing, or electronics online last year - although on reflection, perhaps that is a bit surprising after all, simply for being somewhat lower than one might expect in such a hyper-connected era.
Among the most interesting tidbits was the fact that nearly the same number of users (roughly half of those polled) purchased clothing and fashion accessories on a tablet as those who did their shopping computers, compared to just over a quarter of those who owned smartphones. This is likely a testament to the much larger screen sizes afforded by tables, but the intuitive possibilities of gesture and swipe controls for creating interactive catalogs that just feel clunky on a computer can't be ignored. Tablets haven't quite caught up to desktop computers when it comes to purchasing electronics, with only 41% of tablet owners making such purchases via their tablets. Naturally, books are one of the areas that tablets completely dominate the market, thanks to devices such as the Kindle Fire and the iPad. The same is true of music, games and other apps that have long been the province of the mobile market.
The most interesting thing about tablets and their emerging popularity is the way they start to blur the lines between mobile devices and traditional computers. As tablets grow more and more powerful, the lines will blur even further - except in one major respect. Many customers bring their smartphones with them everywhere, and frequently use them to find store locations and use price comparison tools in store, which is a difficult thing to do easily with a tablet, as they tend not to fit comfortably into pockets. Fortunately, brick and mortar retailers aren't likely to ever have to worry about tablet showrooming - but who knows what the future may bring?
SHARE: