TRY IT NOW
The Mad Box games console has attracted much attention and “buzz” since it was announced to be under development, for a 2022 release. A games console to rival those manufactured by PlayStation, Xbox and Nintendo, the Mad Box is being manufactured by Slightly Mad Studios.
With gamers also eagerly awaiting the release of next generation devices including the PS5 and the Xbox Two – both expected to be released in late 2020, there is a lot of excited discussion about what to expect and which manufacturer will develop the most user-friendly, and popular device.
This article will review the games console that is under development, based on what is currently known about its features and will consider what makes it different and whether it is likely to be successful.
Mad Box Versus Xbox And PlayStation
Mad Box
Screenshots of the design of the new Mad Box were released to lukewarm reviews in early 2019. 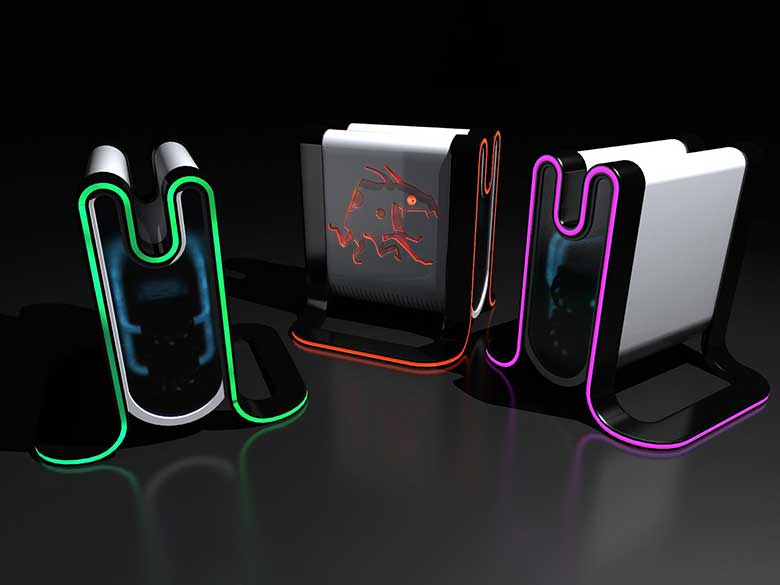 Images of a tower like structure, with “wing-like” feet were released on social media and then changed in response to the reviews of the aesthetics of the proposed device. Images of a completely new design were subsequently released on Twitter and these suggest the Mad Box will instead be more square (the tower like structure having been completely scrapped), with a front – facing display in full colour. 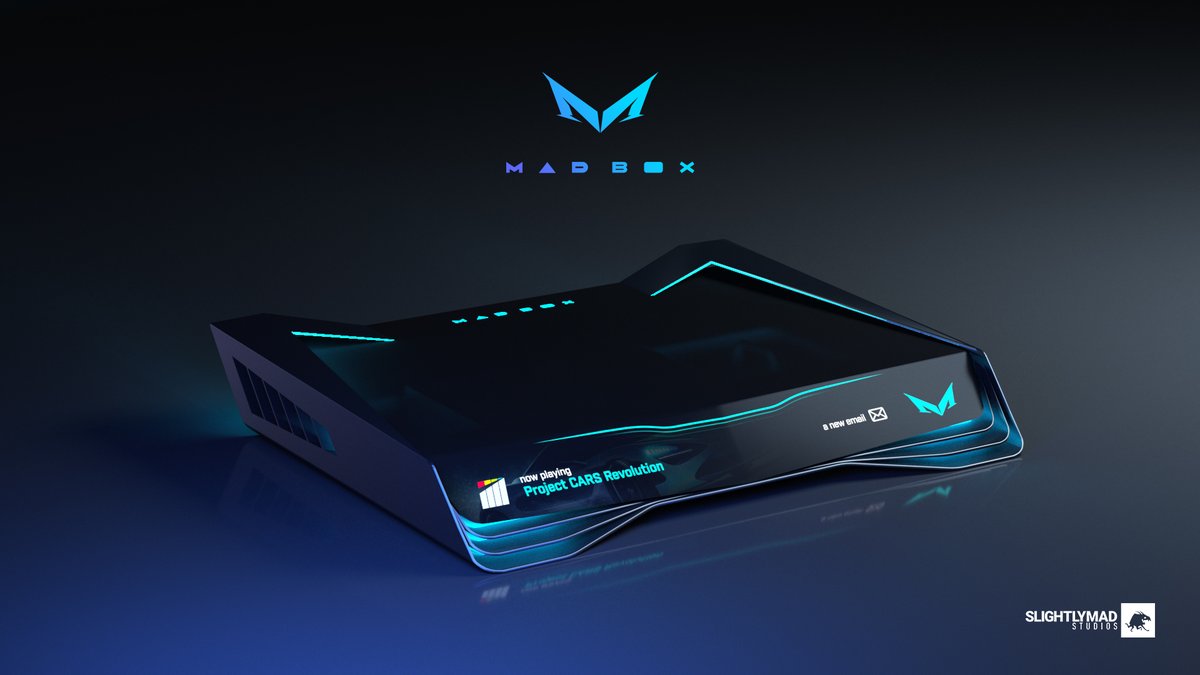 Accompanying screenshots of the controller suggest it will have an RBG-illuminated design with a full touchscreen display at the centre. Some commentators have suggested it is very similar to the Xbox One controller. The controller will have a set of thumbsticks, a D-Pad, four face buttons, with two analogue triggers and a four digital paddles on the rear end. 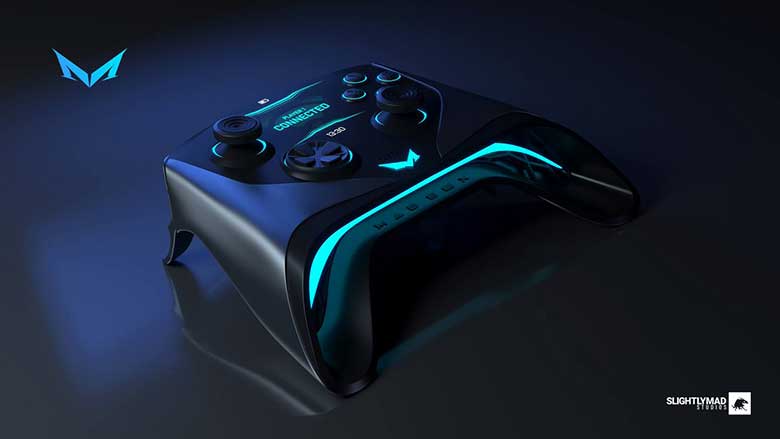