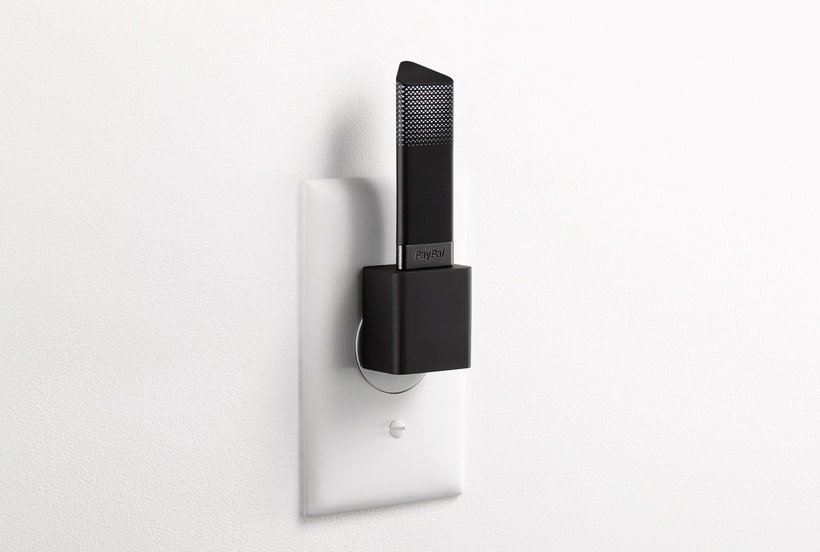 One of the biggest trends to watch in the upcoming 2014 retail year is, unsurprisingly, going to involve mobile devices - but instead of simply focusing on mobile commerce and shopping habits, the cutting edge focus this  year is going to be on the integration of online, mobile, and in-store retail elements. The latest buzzword is 'omnichannel', typically used in 'omnichannel consistency', in other words ensuring that customers get a consistent experience no matter how they choose to interact with your brand. Interestingly, retailers aren't the only ones hoping to capitalise on the omnichannel buzz, as the new wave of mobile payment processors are getting in on the omnichannel retail action.

There are any number of mobile payment options available at the moment, for both retailers and consumers, with the advent of payment processors that plug into any mobile smartphone, such as Square and Stripe. Paypal has been working on a similar project, but decided to up the ante at the end of 2013 by debuting a service that skips card swipes altogether. Dubbed 'Beacon', the service will allow customers to use their Paypal accounts to purchase products in brick and mortar stores - completely hands-free. Square has operated a similar service using GPS and Wi-Fi, but there are growing concerns about battery consumption in these situations. Instead, Beacon uses a new generation of Bluetooth known as Bluetooth Low Energy, which allows mobile devices to communicate at close range with very little energy used.
Customers who have installed the Paypal mobile app and opted into the hands-free payment solution via that app will be instantly alerted by either sound or vibration as soon as they walk into a store that's using Beacon point of sale technology. Best of all, it works in tandem with many common point of sale systems that retailers have already implemented, making the integration and launch process virtually painless for retailers and customers alike. Paypal is hoping to roll the service out fully in 2014 across North America.
Interestingly, Apple also recently debuted a Bluetooth-based in-store service called iBeacon that could be extended to offer similar functionality, although Apple has been typically close-mouthed about its unreleased plans. The current rollout of iBeacon is limited to iOS devices used within the Apple store, and is only used for delivering product information, which may give Paypal's Beacon service a decided initial advantage.
SHARE: