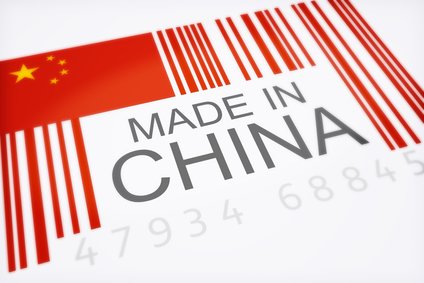 Among the alphabet soup of acronyms that float around the web, both in the e-commerce world and out of it, it can be difficult to keep track of every single one, but there is one that will be especially familiar to retailers from both the online and offline worlds: the BRIC economic block. Brazil, Russia, India and China (BRIC) are among the most expansively growing retail markets in the world, and are becoming increasingly prominent in the world of online retail. China especially has been a powerhouse of late, seeming to take on the role as manufacturers for a great deal of the goods being sold around the world. At the same time, the direct e-commerce side of things in China has also grown by leaps and abouts, both in business-to-business and business-to-consumer trade.
Unfortunately, as a result of this rapid expansion, the laws that regulate many Chinese companies have failed to keep up with the realities of the market, and by extension there has been some trepidation among other retailers around the world about doing business with the mainland Chinese market. In order to counterbalance this potentially damaging caution, the Chinese government has finally stepped in to enact several laws that will take effect in mid-March 2014, in time to prepare for Q2 sales.
Among the most notable changes are attempts to crack down on counterfeit merchandise which has plagued both Chinese and global retailers alike. Consumers will be able to return standard purchased goods without having to provide a particular reason for seven days after purchase, as long as the goods are in proper saleable condition. Retailers are also being forced to provide physical contact details such as an address and phone number, and if the retailer is operating through a larger online platform such as AliBaba or its rival JD.com, and the platform is unable to provide such information, the platform itself will be held responsible for any compensation sought by the customer.
These new rules, assuming they are properly enforced, will go a long way towards instilling confidence among foreign companies concerning operating in China, which should in turn ensure that Chinese e-commerce continues to expand at the staggeringly rapid pace it has been maintaining for the last 3 years. In 2010, online B2C retail sales in China totalled less than $10billion USD, but by 2013, it had reached approximately $100 billion USD, and is projected to total $150 billion USD for 2014.
SHARE: