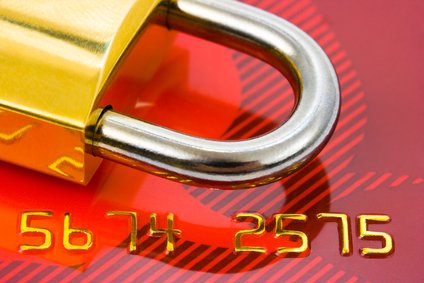 E-commerce has had many hurdles during its rise from a simple novelty to daily necessity, and one of the largest of these hurdles was building customer confidence. In the early days of the web, convincing customers that it was safe to enter their credit card information and, as they saw it then, send it off into the ether was quite a daunting proposition. As the prevalence of e-commerce grew, numerous organizations appeared to help boost customer confidence in online retail, from VeriSign to the digital version of the Better Business Bureau. But as this holiday season showed, all that credibility, so painstakingly built, can be seriously damaged in a single weekend - and it doesn't even have to be online.
Over the last weekend of the holiday shopping season, traditionally one of the busiest shopping times of the year both on and offline, US department store Target disclosed that it had suffered a massive data breach that compromised upwards of 40 million customer debit and credit cards. This announcement caused a drop in store traffic by almost 4 percent compared to the previous year's weekend, which doubtless cost the company millions of dollars in lost sales.

More recently, however, Target admitted in a press release that the actual number of affected card users could be as staggeringly high as 110 million. US-based retail consulting firm Customer Growth Partners estimated that on the December 21st alone, retail sales topped $21 billion USD (almost £13 billion) in a single day, making the timing of the breach one of the worst possible for the company, which is the third-largest retailer in the United States. The company slashed its fourth quarter earnings forecast, and some estimates projected a 2.5% decline in sales across the US.
Typically, in the modern world, these types of data breaches are the result of hackers, and e-commerce takes a sales hit as customer confidence slips. In this case, however, those responsible for the thefts actually had compromised machines in physical brick and mortar Target stores, which traditionally enjoy a much higher level of customer confidence when it comes to digital currency purchases.
Even more alarmingly, Target appears not to be the only victim of a data breach this holiday, with other several major retailers experiencing cyber attacks resulting in lost credit card information, including upscale retailer Neiman Marcus, proving that no company is truly safe from these attacks unless they follow the most up-to-date cybersecurity procedures.
SHARE: