World Chocolate Day - Why Chocolate Could Get More Expensive 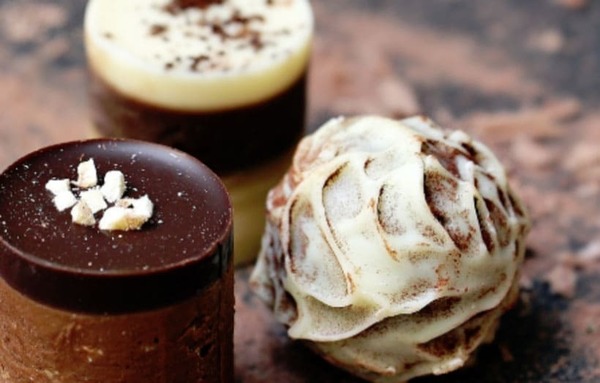